​​​​​​​The Unison Hockey Stadium was completed in March 2014 and has already hosted four international tournaments with the New Zealand Black Sticks successfully taking the title in 2016 and 2017.

During the hockey season, the turfs are used by in excess of 500 people of all ages during the week & weekends!

Hockey turfs must be booked. 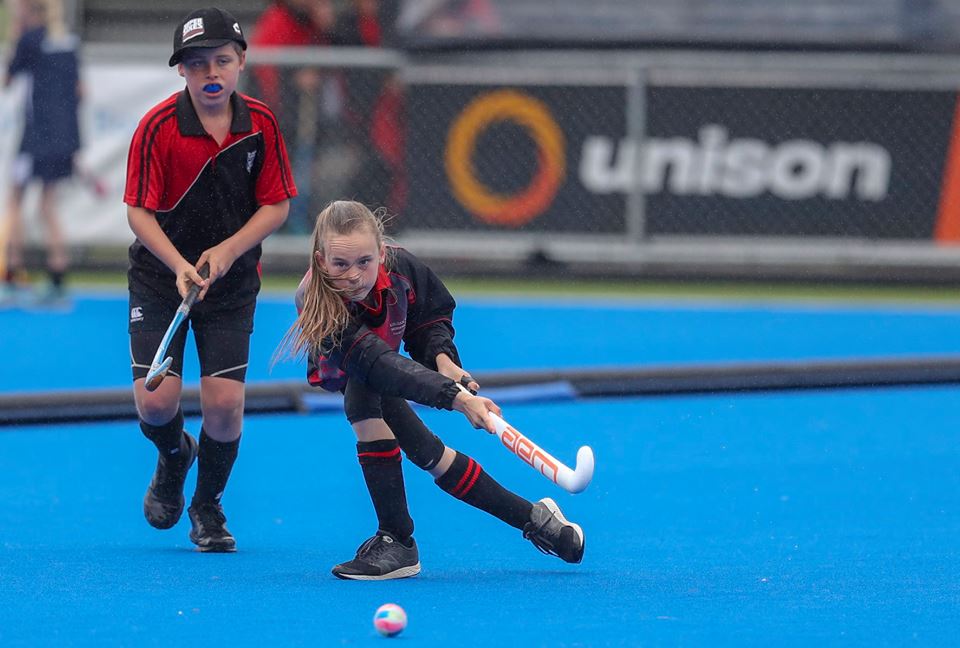