In 2007 the Council sold Nelson Park in Hastings for $18m. This land was later developed for retail.

Hastings District Council used $11m of the sale proceeds to part fund the Hawke's Bay Regional Sports Park. It used much of the balance for the development of further Park space closer to town including "William Nelson Park"

While Hastings District Council has provided most of the Park's funding, significant amounts have been provided by the region's corporate citizens including sponsors like PAK'nSAVE Hastings, Higgins and Unison.

2019: The Ricketts family, owners of the Mitre 10 stores in Napier and Hastings, have secured a naming rights sponsorship deal with the Hawke’s Bay Regional Sports Park Trust.

Sports Park Chairman Rex Graham said the arrangement was an absolute milestone. “The Ricketts family have been doing business in Hawke’s Bay since 1961 and for the last 44 years it’s been under the Mitre 10 brand. It’s a great fit for us and we are proud to now call ourselves Mitre 10 Park,” he says.

“A stunning sporting and recreational hub that is a catalyst in improving the region’s social, cultural and economic outcomes and promotes sporting excellence."

To create an environment that contributes strongly to the well-being of the people of Hawke’s Bay and drives outstanding performances from our sportspeople. 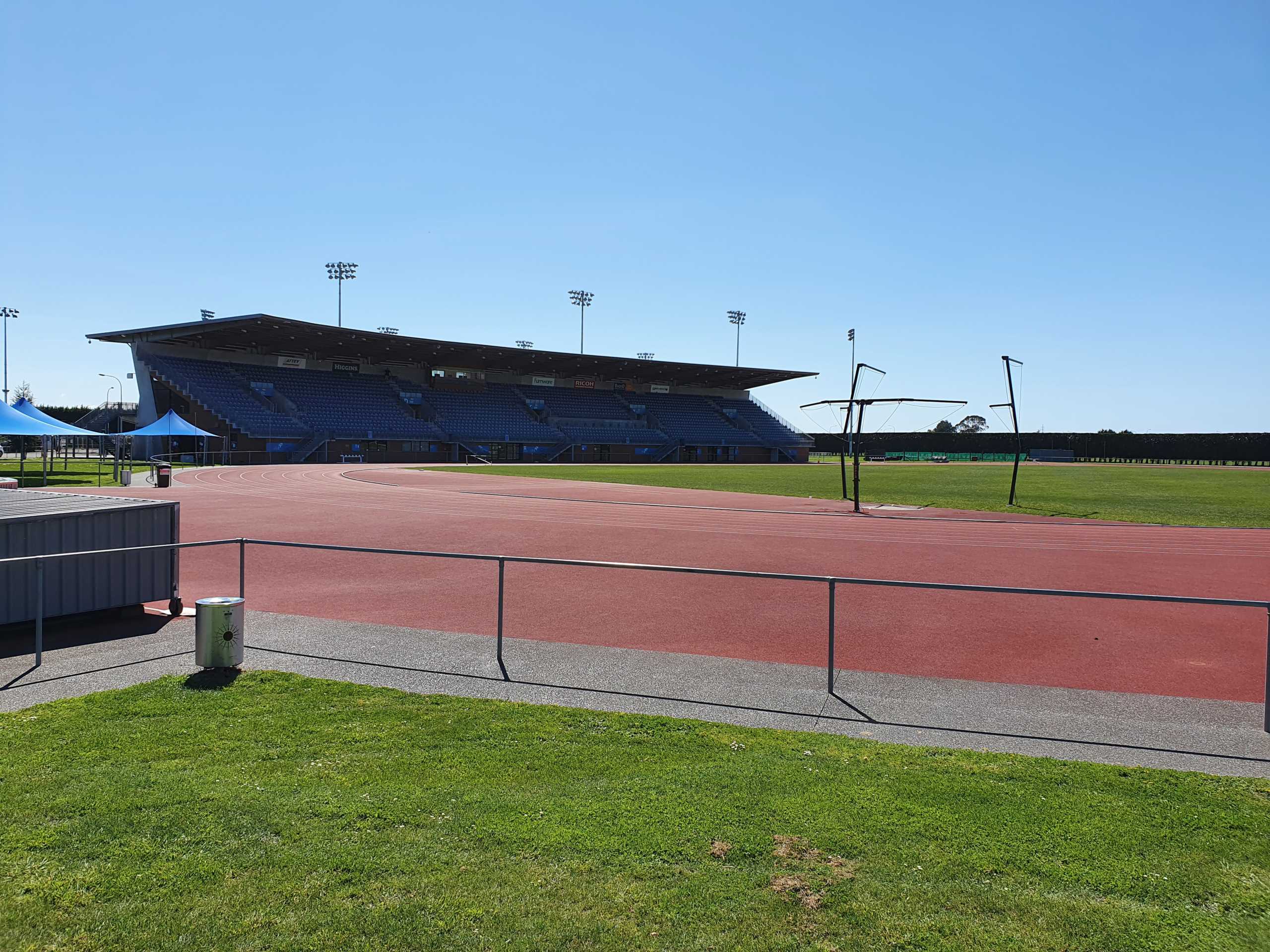 “More than just a sport and recreation ground”

Vibrancy: A bustling environment ...every day!

Social responsibility: Leadership in the use of sport and recreation to deliver social and cultural outcomes in our community.